I received an ROAK (paid only for shipping) package from a forum member, full of salvinia minima. I was just curious to try this plant, but once I had a closeup look at it, I am fascinated. It has these tiny hairs on the top surface. It is an aquatic fern, also called water spangles. 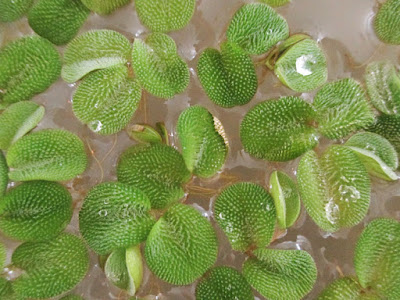 The portion I received was so generous- this is only a third of what I got. Actually, more like a fourth or fifth, because this is the selected individuals I kept. I put the plants in a bucket, rinsed them in little clumps by hand- dislodging a lot of (very tiny) duckweed- and discarding any that were brown, decaying, torn pieces or just unhealthy-looking. 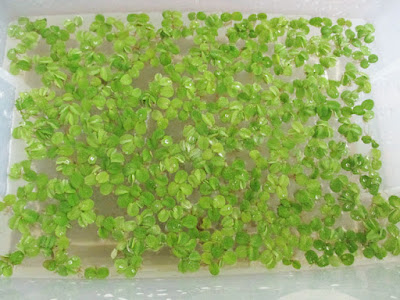 Got some hitchiker snails! This teensy little one I thought was a bladder snail. I dropped it in Perry's tank. He tried to eat it- but spit it out a few times and let it go. When I see it again I will smash it for him. 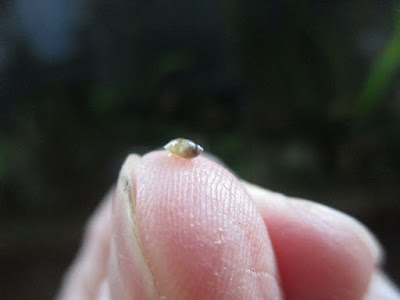 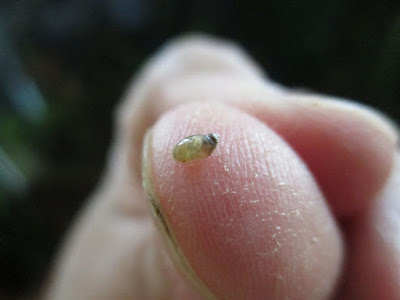 This larger one I think is an actual pond snail. Yes, they're different. 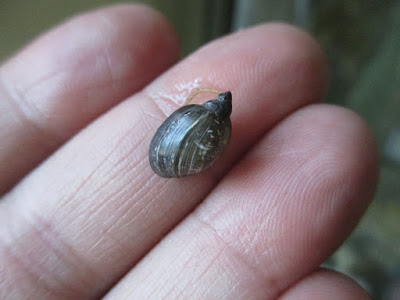 Pond snails are much larger, don't reproduce as rapidly, and have very short, thick "horns" instead of the longer, threadlike tentacles. I distinctly saw that feature on this guy once it was in the water, and it was cool. To have such a different snail. It's in QT right now, but will have a natural place in Perry's wild tank (as I've come to think of it). 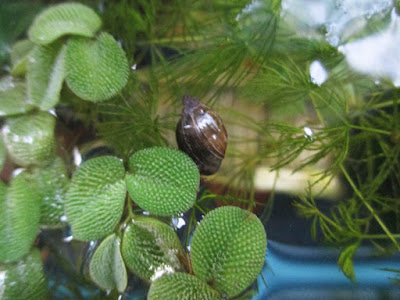 This third snail is just slightly bigger than my largest ramshorn, but I think it will grow a lot more. I am pretty sure it is some kind of apple snail (or mystery snail?) 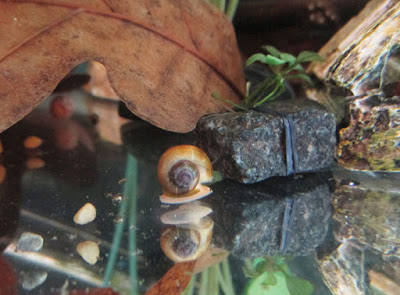 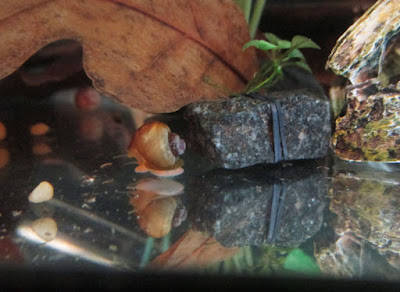 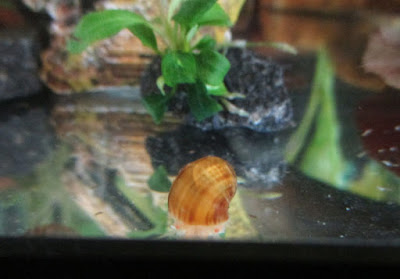 It's "foot" has a very definite shape. 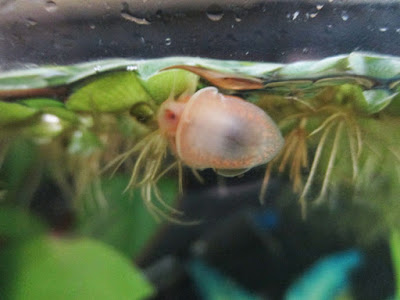 If I decide to keep this one, I'll probably put it in my angelfish tank. Larger snail with larger fish, and tougher plants it won't eat up. Right now it appears to be chowing down on the salvinia, which is fine, there's so much. Here's the amount I discarded, btw. 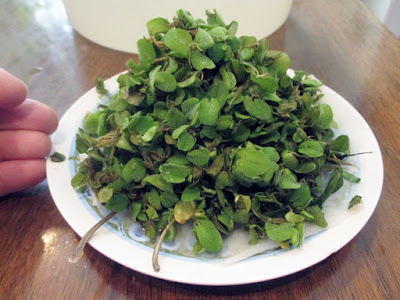