Doing random stuff outside, mostly an excuse on balmy end-of-winter day to spy for new growth. Saw a bit of green on the deck post and looked closer, in the tangle of vine and brown leaves, clematis is busting out some green leaves: 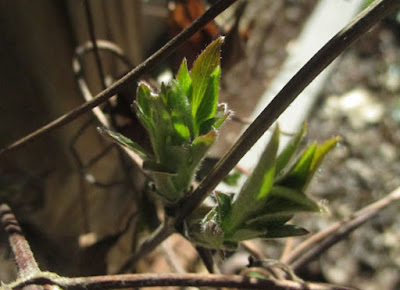 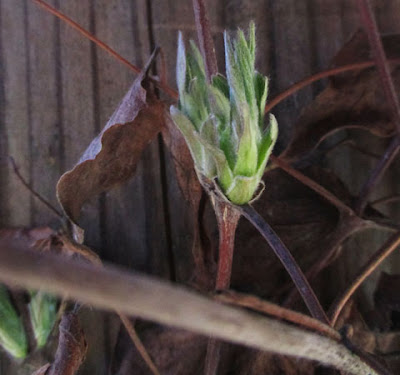 I was afraid the smaller, second-year one (pink) might not have survived the winter, but it has emerging leaves too (not quite as green yet)! 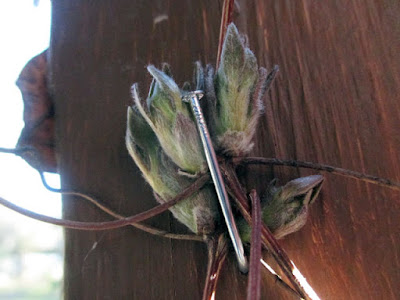 I only found borage growing in one garden corner so far- actually it looks like two or three crowded in that one spot. Maybe I will thin. There's sure to be more later. 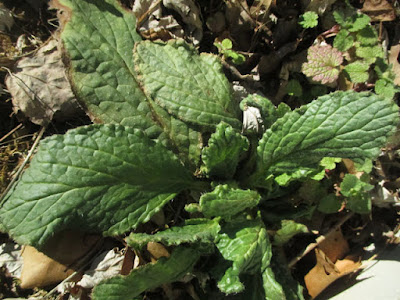 I think my camellia will bloom this year! It has narrow buds on terminal ends of branches which are new leaves, but also some rounder, larger, fat buds spaced out on the plant. Pretty sure they're flower buds! I've kept the little fencing around it even though never draped the sheet over for protection again. I think that deterred whatever was nipping the plant (deer or rabbits). 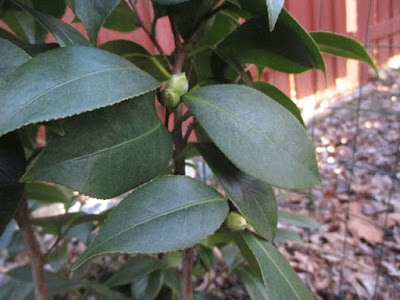 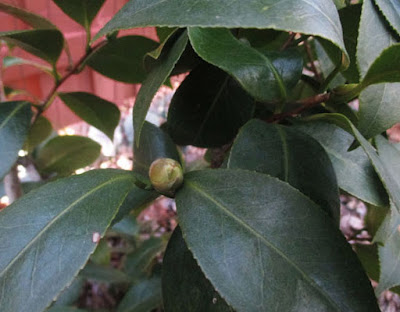 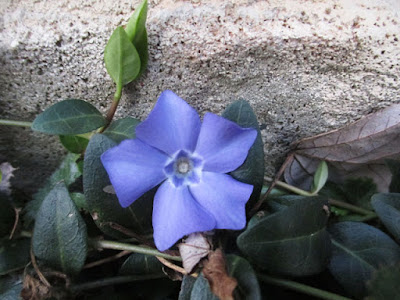 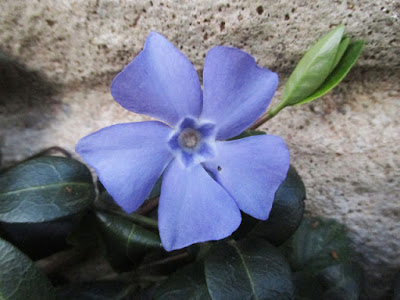